Teri Wood is a hard working veteran of the music industry. She has been writing and performing for over thirty years. She has performed in bands, duos and currently as a single. Teri has performed through-out Canada, USA and as far as Nagoya, Japan.

Her charismatic personality shines through in her evocative lyrics and dynamic stage presence. She is as one with her audience as she is with her guitar. From tender ballads to rip roaring rock, Teri can sing the gamut. She has a powerful seductive quality to her voice, reminiscent of Melissa Etheridge, Bonnie Raitt and k.d.lang. Teri can tenderly reach into your heart and gently wrap it with a ballad or just as easily rip it out with a raunchy rock tune. Teri will break down your walls and dance with your soul. 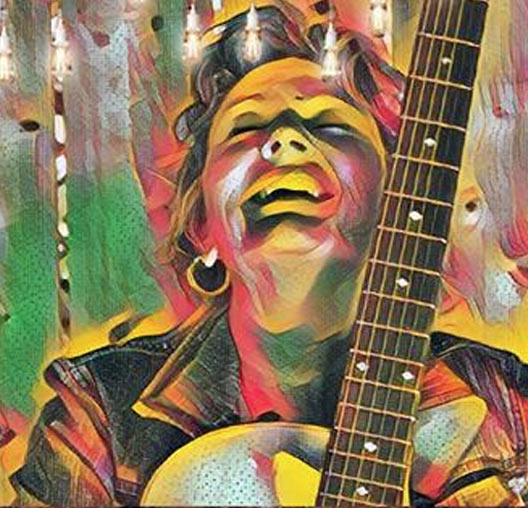 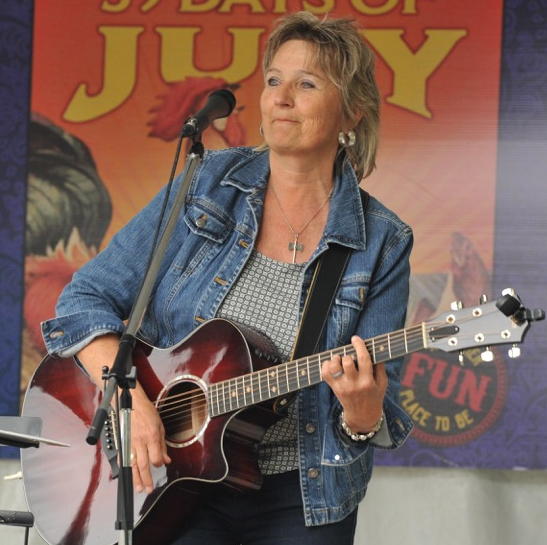 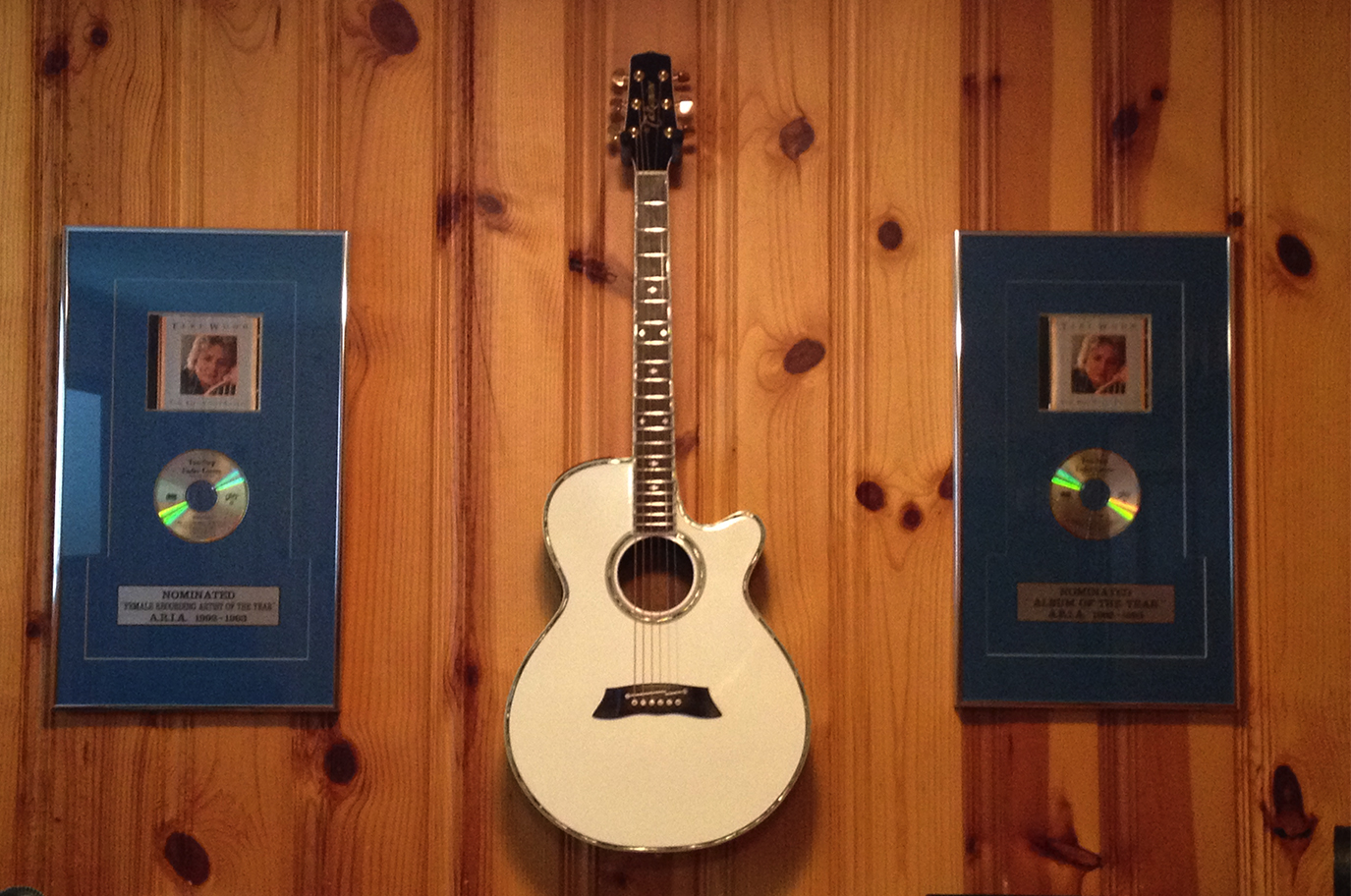 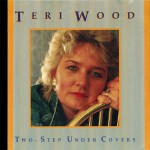 While living in Alberta, Teri was nominated by the Alberta Recording Industry Association (A.R.I.A.) for “Female Recording Artist of the Year” and “Album of the Year”, for her first CD “Two-Step Under Covers”. The album was produced and recorded by Gerry Dere at The Master Factory Studios in Edmonton. The album contains nine originals, featuring a strong mix of two-step, Texas swing and shuffles plus the Patsy Cline classic “Leavin’ On Your Mind”.

Airplay for Teri’s premiere album has been encouraging, CBC 92.1 FM released “The Letter” nationally on the Max Ferguson Show and the Alberta Music Project selected not one but three songs off her CD for release throughout Alberta.

Teri was signed to a five year publishing contract with the Toronto based  “Reba Records”. Through which “Oh My My” and “A Tear In A Stranger’s Eye” were released for airplay in Canada, USA and Austria. “Oh My My” reached #32 on the Top 40 Independent Country Chart, sharing the honour that year with Alison Krauss #9 and Holly Dunn #13.

Back home in Victoria, Teri won the BCCMA songwriting contest, sponsored by the Esquimalt Inn, with her title song “Two-Step Under Covers” entitling her a prominent place on the “Killer Country II” compilation CD. She also won 2nd place in the YTV Regional Talent Search. Then went on to record the “Harcourt Real Estate” radio jingle for national release in New Zealand, at Seacoast Sound Studios.

Presently Teri is writing ferociously (35 new songs to date) in preparation of recording her long awaited 2nd CD at a yet to be announced studio in the North Cowichan area.

You can see Teri Wood performing locally at venues such as: The River Rock bar & Grill in the Ramada Inn, The 39 Days of July Festival, The Vault Cafe, The Queen’s Acoustic Nights in Nanaimo, Gals Who Write Songs at The Duncan Showroom, Victoria House Concert B, JoVic Pottery House Concert and The Craig’s Street Pub.