Nominated Album of the Year “Two-Step Under Covers”

This album was a bit of a departure from the usual rock genre Teri was known for. While living in Alberta, Teri found that the locals opinions were that, there was only two kinds of music, “Country or Western”. So in order to musically fit in, she wrote this album. Little did she know her album and writing skills would be so well received. “Two-Step Under Covers” went on to get nominated for “Album of the Year” and “Female Recording Artist of the Year”. 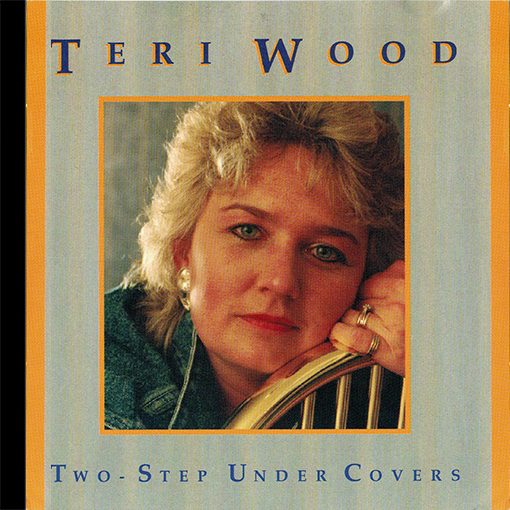